It is said that using castor oil for eyelashes has some dark sides, isn’t as effective as some people believe and shouldn’t be used too much. Where is the truth? Let me tell you about castor in beauty care. 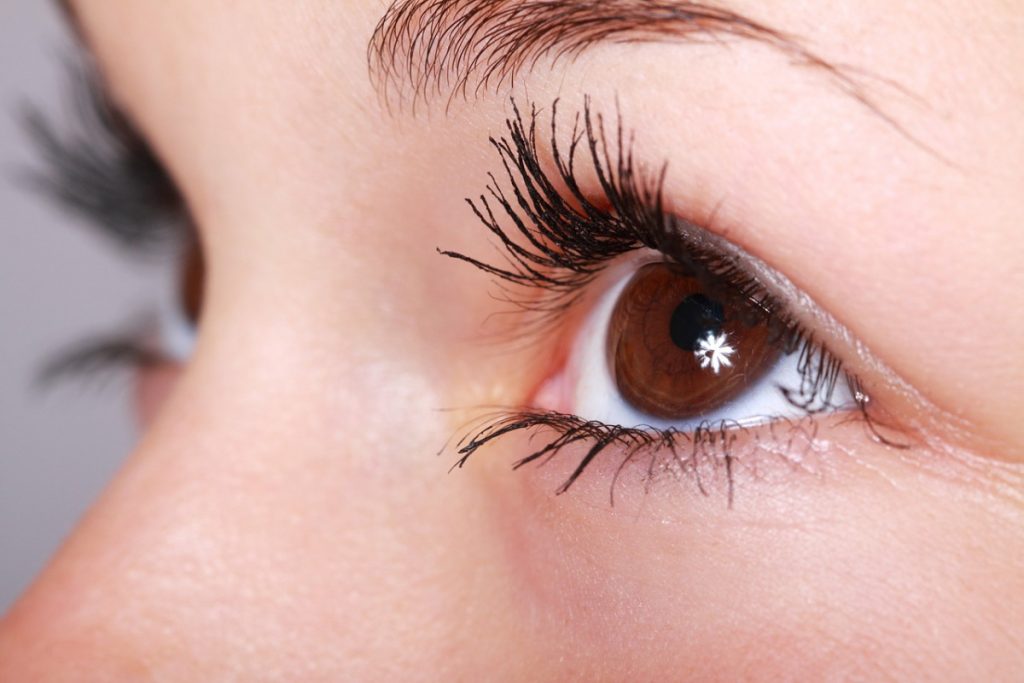 You will buy it at every drugstore because its primary function is treating stomach problems (it is a laxative). Resourceful women had been looking for an effective hair growth oil and discovered its conditioning and stimulating (hair bulbs to work) properties. Now, the primary use for castor oil has been forgotten. It is known as the cheapest and most effective hair and eyelash growth oil. After all, eyelashes are also hair.

What does the oil look like? It is colourless, fragrance-free and very thick, which makes the application to scalp and – especially – lashes very hard. Obviously, you can thin it down and mix with other products (e.g. liquid paraffin and egg) yet it is still problematic when you begin your adventure with the natural care. From my experience – when you apply castor oil to lashes, first mix it with almond or jojoba oil, and then use a washed brush from your old mascara.

WHAT CAN YOU EXPECT?

Castor oil is believed to be one of the most effective oils for hair growth. In eyelash care, it is often used as a cheaper, safer and more natural substitute for eyelash conditioners. However, I recommend testing the effects of Nanolash eyelash serum; it conditions and boosts growth much better. It also contains natural ingredients and what is most important – is easier to use. If you think that a lash enhancer is not for you, include at least castor oil in your daily lash care. The oil: